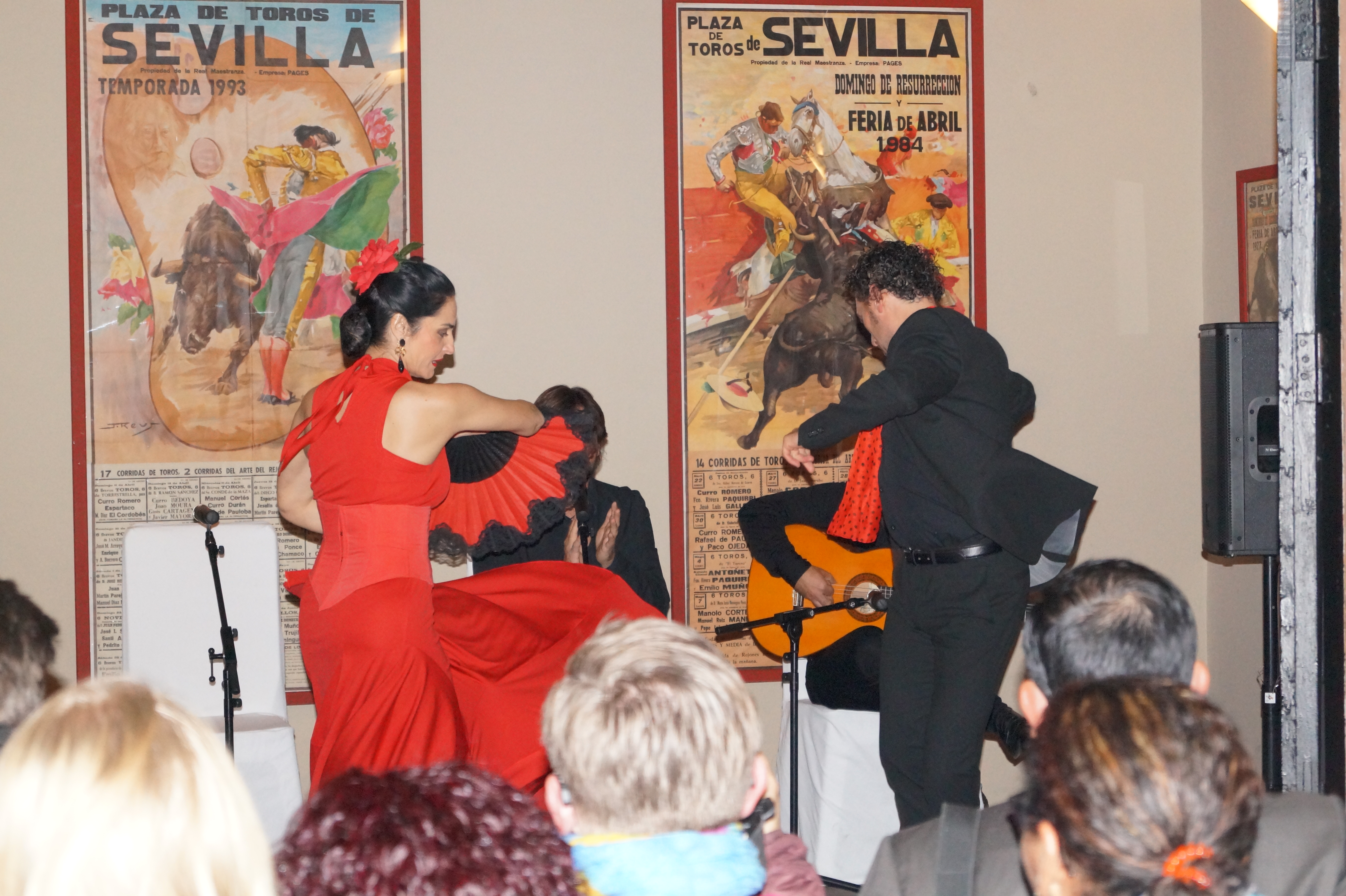 Each year in December, WCC Group invites us to a traditional Christmas dinner. However, December 2016 was an extraordinary one! The celebration of a successful business year, marked with the 20th anniversary of WCC and the newly formed partnership with Avedon, took place in magnificent Seville!
Beautiful architecture, ancient castles and the holiday spirit of the wonderful Spanish people left everyone breathless. We fell in love with this fiery city! 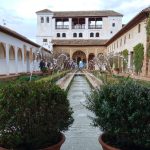 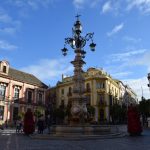 Our partners from WCC took it upon themselves to organize everything from the visit to the magnificent royal palace, to a formal dinner which was meant to celebrate not only Christmas, but a very successful business year as well.

Their adventure started with none other than Alcazar. Despite a long trip and only a few hours of sleep, my colleagues were way too excited to see this architectural miracle. All dressed up and filled with excitement, they attended a cocktail and got the tour of the palace, experiencing the true spirit of Spain first-hand. The cocktail was a great way for them to mingle and chat with their WCC colleagues – it was also a great way to taste the delicious Spanish snacks and try some of their most famous drinks. “I really enjoyed some of the wines I tried there, and I’m not even a wine-lover!” My colleague Marko said upon returning, with Sonja chipping in: “Definitely. And I have to say I really liked paella – we have a similar dish in Serbia, but this stood out with its distinctive flavors. It was delicious!”

The formal dinner with WCC was enriched with elements from the Spanish culture through different dishes and traditional music and dance (flamenco was fiery!). Peter Went, the company’s former CEO, gave a speech in which he thanked everyone for working hard and expressed his excitement for a new chapter in WCC’s and their partners’ professional lives. My colleagues were thrilled with the organization and could not hide their enthusiasm even upon returning. “It was literally the most magical city I have ever been to. There were Christmas decorations everywhere, the people were festive and very welcoming. My wife and I definitely want to come back to Seville one day!” said our designated travel-enthusiast Miloš. Despite their original plan to stay in Spain for only a couple of days, my colleagues were so smitten that they decided to spend an entire week there. They visited famous monuments and palaces, stopped by Madrid for a quick visit and brought back with them a piece of the Christmas atmosphere which makes Seville so unique. Armed with positive energy and that palpable post-trip enthusiasm, they already started looking forward to future NIRI adventures and world explorations. Hasta la próxima vez, España…